Where to retire in Bend

Tips for Retiring in Bend, Ore

Nestled between the High Desert and the Cascade Mountains, Bend is one of the most popular destinations for active retirees, and for good reason. The area's recreational opportunities are abundant, the climate is mild, the town is vibrant and the cost of living is relatively low.

Over the past decade, Bend's population has grown by almost 50 percent with close to 100,000 people now calling the city home. Even as the population has expanded, the city has managed to retain much of its mountain town charm. Abundant parks and natural areas, walking trails and a historic downtown that dates back to Bend's days as a booming mill town are just some of the amenities that draw new residents and tourists from around the country. 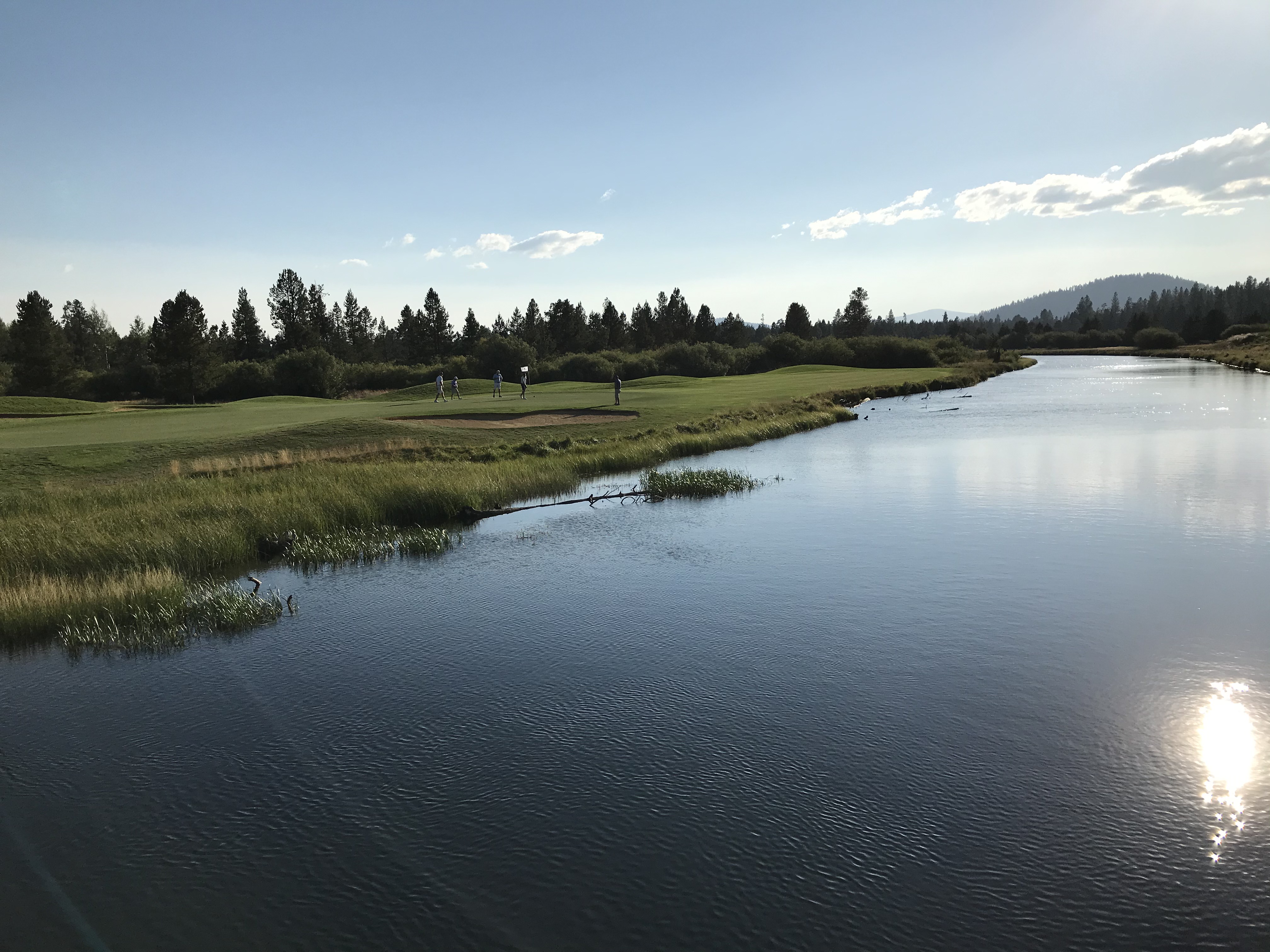 Bend is the outdoor recreation capital of Oregon, with snow-capped peaks dominating the skyline. Bend is one of few places that visitors can literally ski in the morning and golf in the afternoon.

You'll find world-class hiking, biking, and fly fishing. Skiers will delight in downhill skiing at nearby Mt. Bachelor, one of the largest and most accessible ski areas on the West Coast. There's also cross country skiing and hundreds of miles of snowmobile trails in the nearby Deschutes National Forest.

Bend also has golf courses for everyone. Central Oregon's spectacular high-desert landscape and ideal climate, four-star resorts, public, semi-private and private courses have been rated 23rd in the world as a golf destination by Golf Digest. Choose from more than 25 unique courses, some easygoing to championship layouts like Sunriver’s Crosswater course, designed to challenge even the lowest handicappers.

A Climate Suited for Play

Bend has the highest average number of sunny days in the state. Clear days average 158 days per year with an additional 105 days that are mostly sunny. Many of the remaining days provide substantial sunshine. Days that are totally cloudy do not often occur.

Moderate days and cool nights characterize Bend's year-round climate. Because of the high altitude and clear air, nighttime temperatures average 30° to 40° below the daytime highs. Evenings are generally cool, even in the summer, requiring sweaters or jackets. Annual temperature extremes show that only one year out of five has a temperature colder than –17° or warmer than 100°. Frost can occur during any summer month.

The average annual precipitation in Bend is less than 12 inches, over half falls between November and February, often as snow. Brief thunderstorms usually provide most of the light summer rain.

The average annual snowfall is 33.8 inches. Snow rarely accumulates to more than a few inches in depth nor lies on the ground for an extended period. Snow depth in Bend exceeds 24 inches in only one winter out of twenty. At Mt. Bachelor, the ski resort 22 miles southwest of Bend, snow normally reaches depths of 160 to 180 inches.

St. Charles Medical Center is located in Bend and is the regional referral center for more than 230,000 people in a 32,000-square-mile area of central and eastern Oregon. With more than 240 physicians on its medical staff, representing 40 specialties and sub-specialties, and more than 1,950 caregivers, it provides many services usually found only in larger urban areas. These include open heart and neurosurgery, comprehensive cancer care, inpatient rehabilitation for stroke and major injury, sophisticated imaging technologies and more.

St. Charles is Oregon's only level 2 trauma center east of the Cascade Mountains and has the region’s only Level 3 neonatal intensive care unit.

St. Charles and the many other medical facilities in Bend provide state-of-the-art health care for the retired person. Many of the nation's top Physicians and Surgeons live in Bend because of the lifestyle found in Central Oregon. 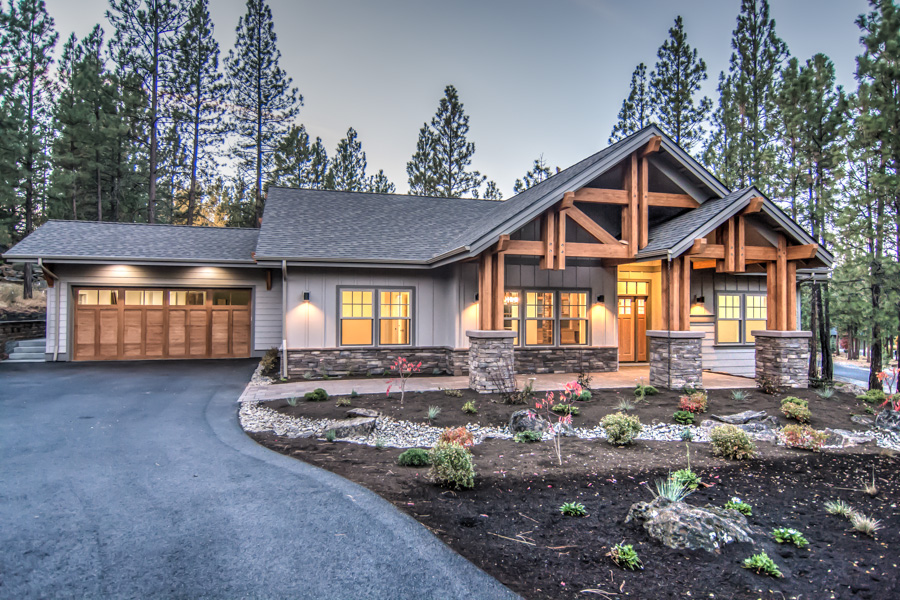 Home Prices in Bend remain relatively affordable compared to some parts of the West Coast. Buyers coming from markets like Seattle and San Francisco often find that their money goes much farther here that in those competitive urban markets. For example in 2020, the price per square foot in Bend was about half of the price of some of Seattle's more popular neighborhoods and less than a third of the price of the San Francisco market.

The median home price is around $600,000. Though most buyers can find a home for appreciable less. However, the market is very competitive and buyers should be prepared with financing or cash offers, if possible. Be prepared to offer more than the asking price and to encounter other motivated buyers. The good news is that an experienced real estate agent can help with this process, helping motivated buyers find value in a competitive marketplace.

Matt has lived in Bend since 1981 and knows all the good golf courses, neighborhoods and fishing holes. Call or text Matt today at 541-480-2153.  Expert Advice.